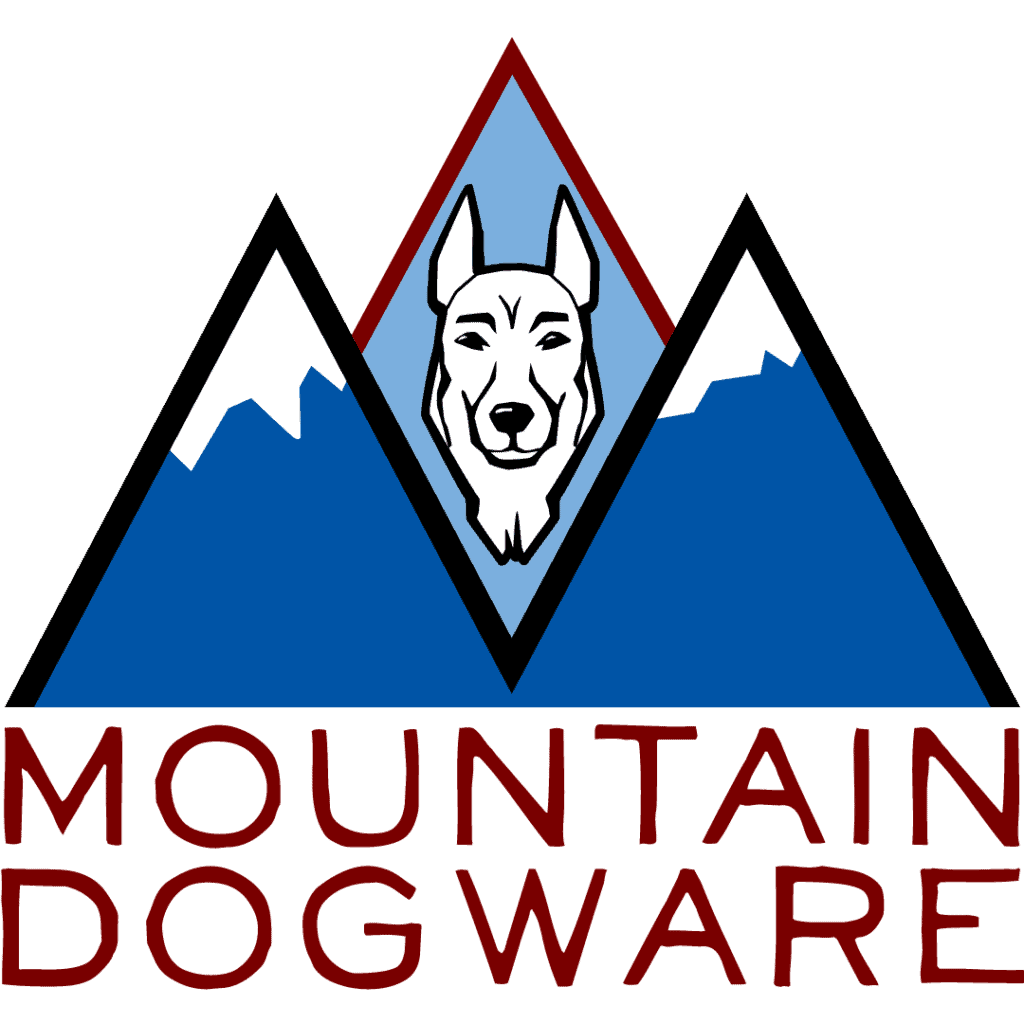 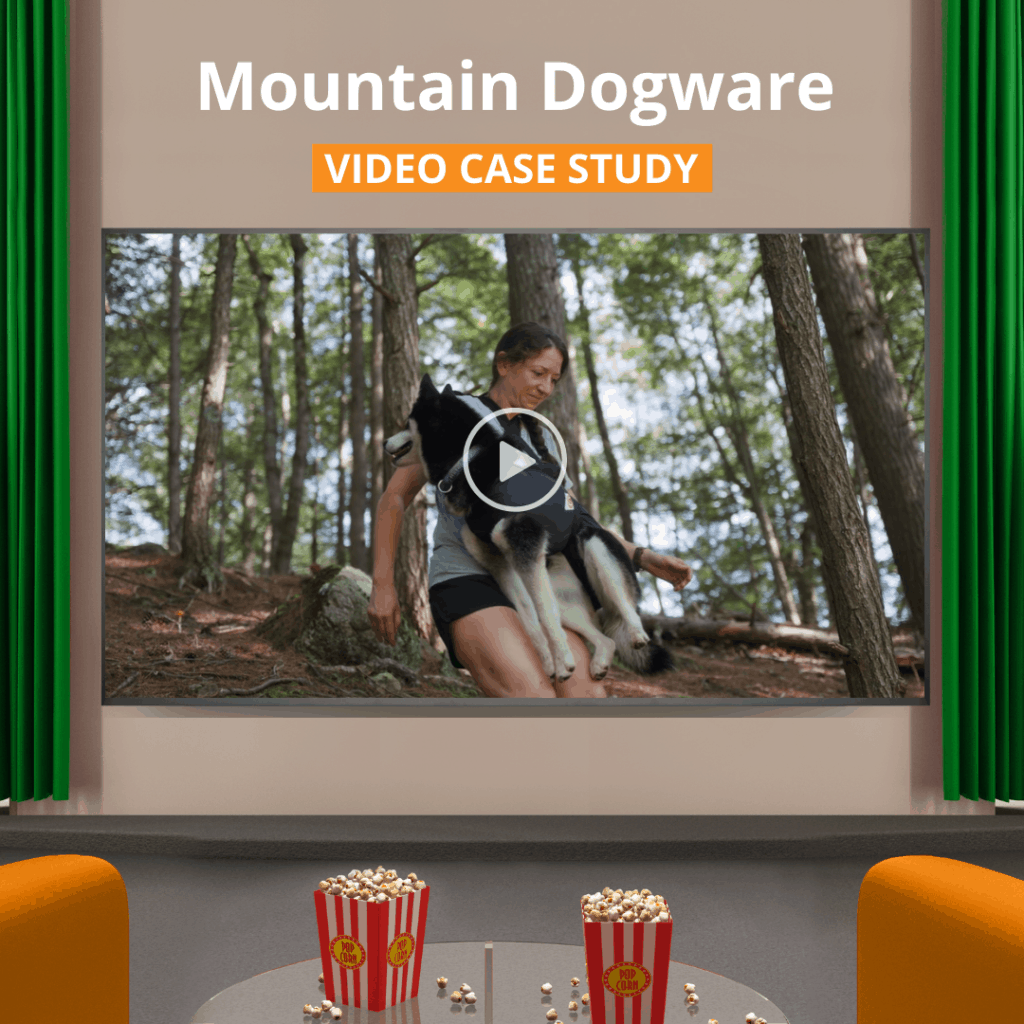 Our client Stefan King is the owner of Mountain Dogware, a NH-based company that created a unique product to help dog owners solve a problem. Stefan needed a way to show what his product was, how it works, and to easily educate potential customers on why they should choose his product.

A custom business branding video was the answer he was looking for. Stefan met with our team, discussed the unique nature of his product, how it was different, and we then brainstormed what would need to be included in the video shoot.

After outlining a plan, we picked a day and time to shoot the video on location. Below you can see the finished video:

How Stefan Used The Video To Grow His Business

One of the first things Stefan did after the video was completed was to post it on his Business Facebook page and turn the video into a Facebook Ad to promote to dog lovers around the country.

Did you know the average Facebook user has 338 friends? So with 643 shares he reached well over 217,334 people with this one video asset.

Stefan has received massive leverage out of this video. He has reached hundreds of thousands of dog lovers who might be interested in his product and he sold many products as a direct result of it. 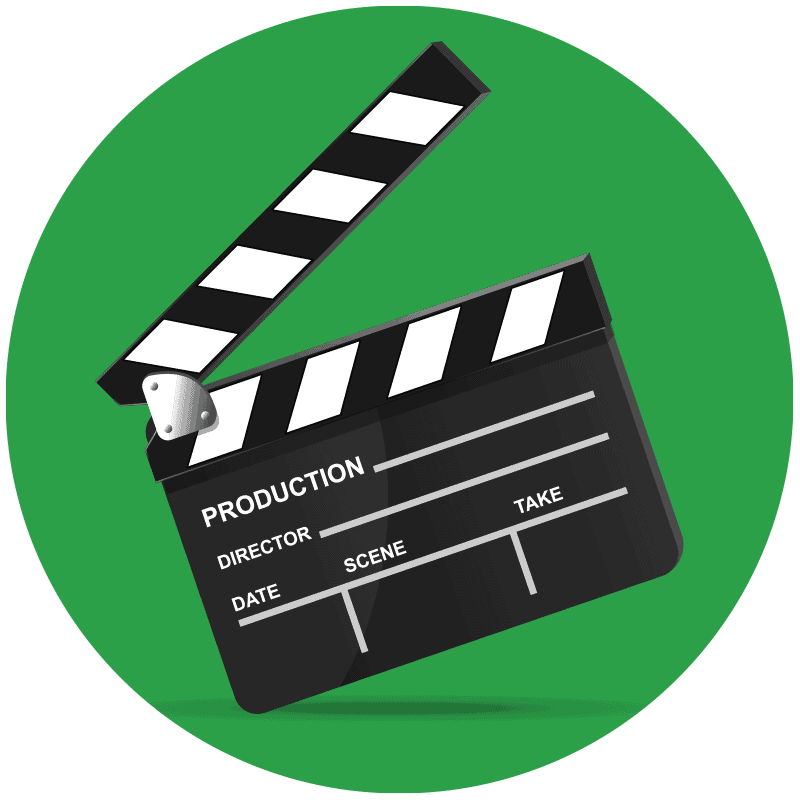 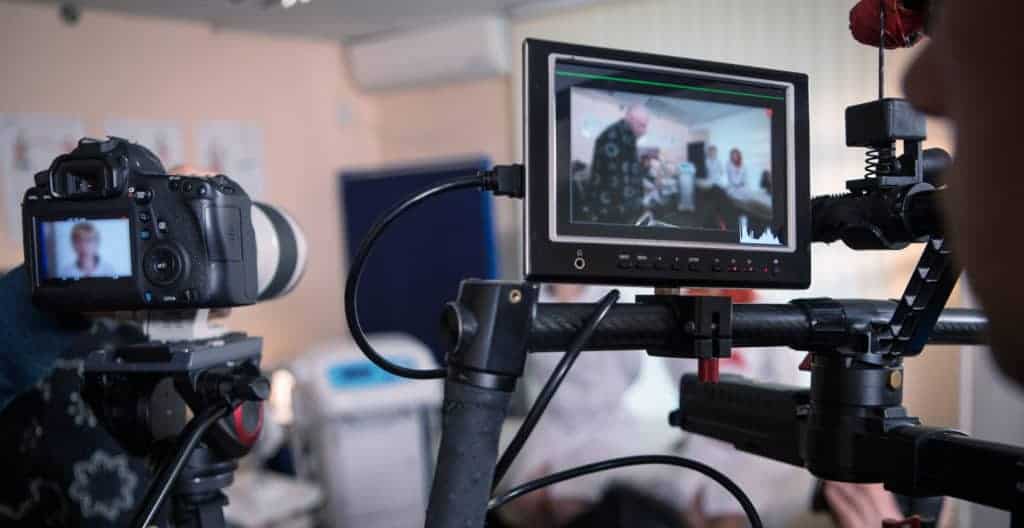 Our motto at NH Strategic Marketing is “Do the right thing.” We’re in this business because we’re passionate about helping small businesses and other organizations succeed. Crafting a powerful video for your organization is just as much of an art as it is a science. So the pressure for us is twofold…as our customer we want you to be happy, and as someone who has put hours and hours into a project, we’re also very proud of our work, and want others to like it as well.

What are you looking to achieve?

Our team of online marketing ninjas are experts in their industries and have years of “under the hood” experience so that your business can function as well as look pretty. We are here for you and we’ve got your back! We’ve been serving small businesses all over the country since 2012 and now we can’t wait to work with you.

BOOK TIME WITH US 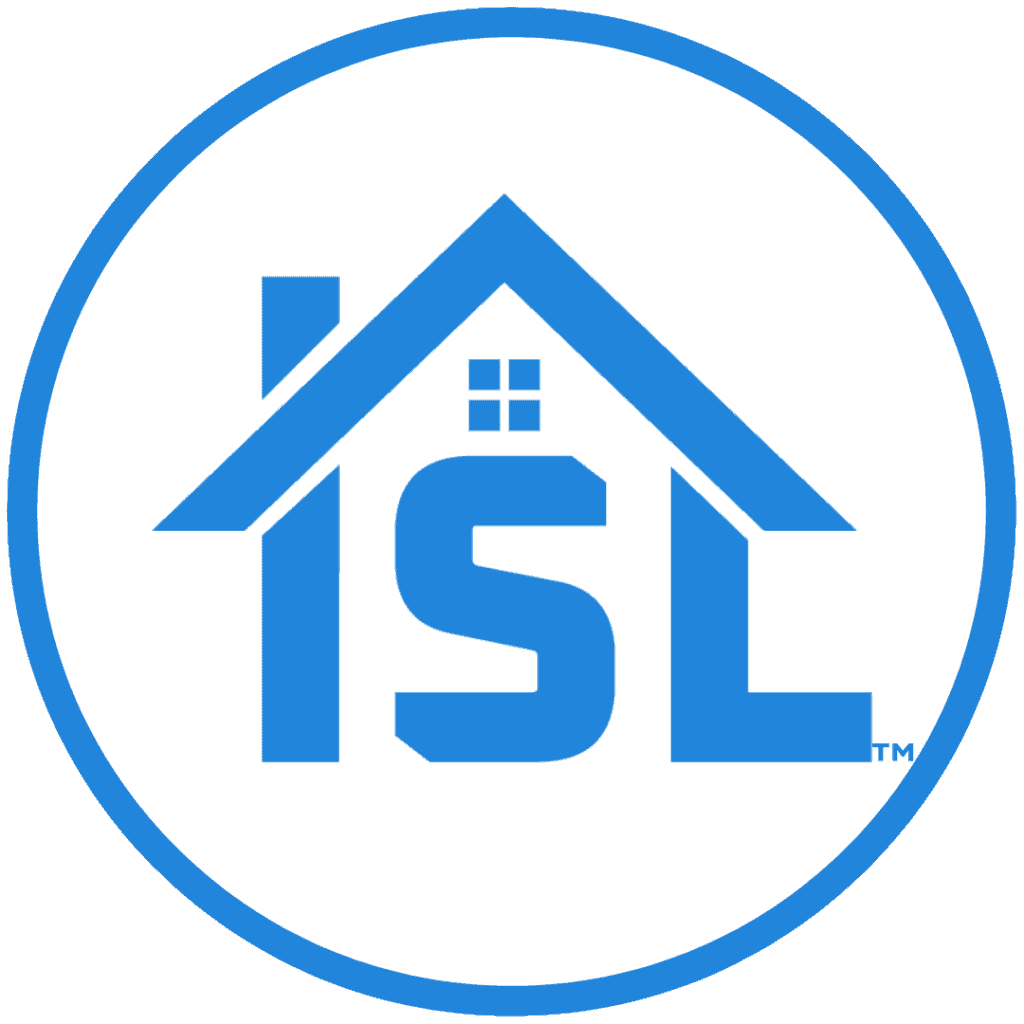 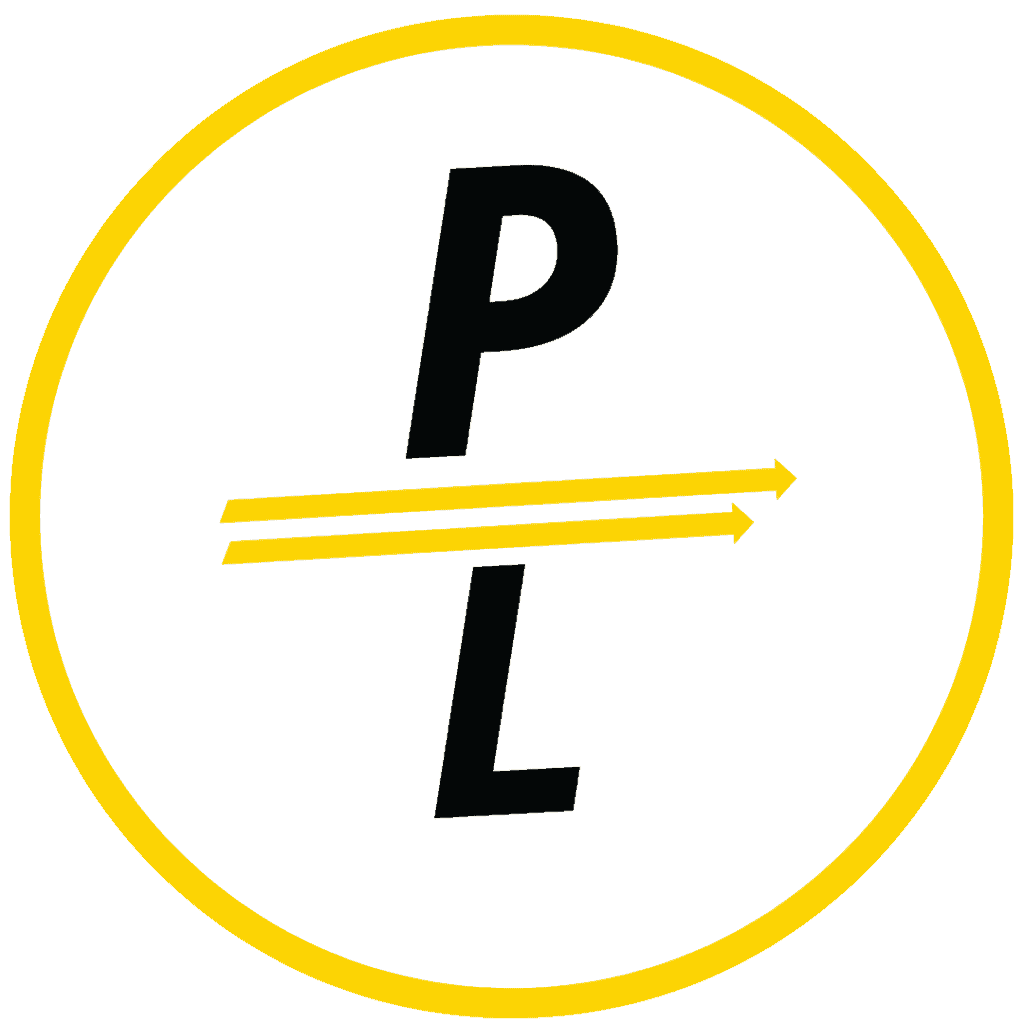 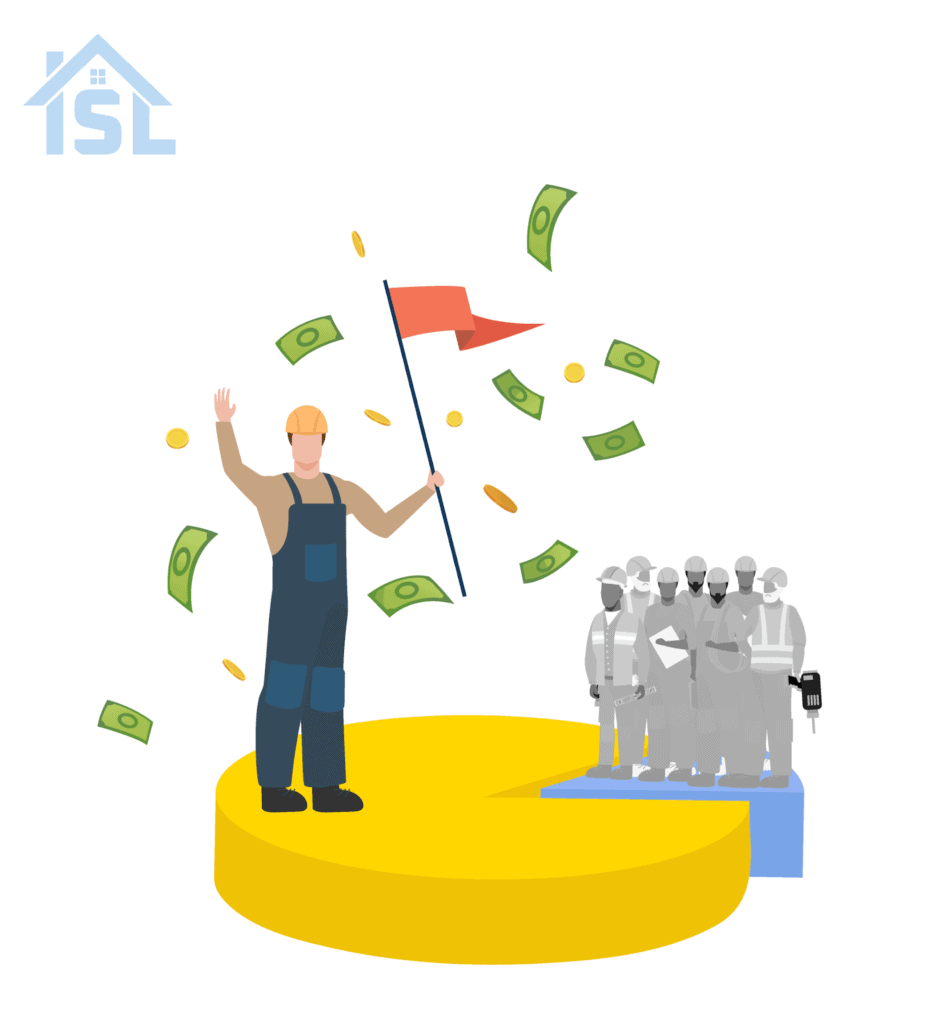 Yes! I want the insider secrets to growing my business - send me the videos please! 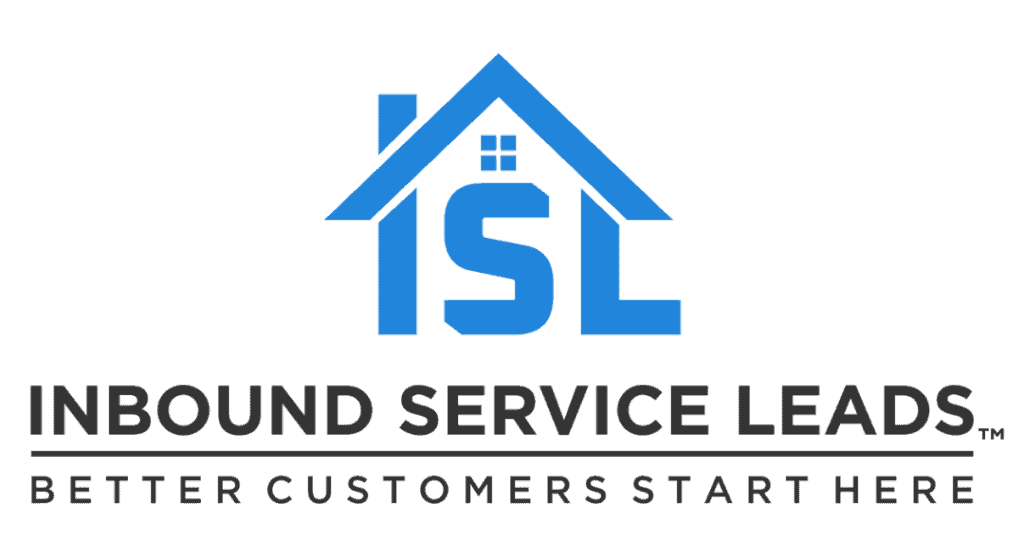 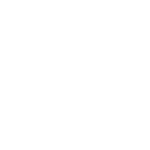 Where Should We Send The “5 Reasons You're Not Generating More Business From Your Website” Replay?

Where Should We Send The The “15 Minute Website Self Assessment Performance Review Checklist” PDF Download And Video Replay?

Where Should We Send The “How To Rank In The Google Maps 3-Pack” Replay?

Where Should We Send The “5 Reasons You’re Not Getting More Business From Your Website” Replay?

Where Should We Send The The “How To Attract More Business From The Internet” Replay? 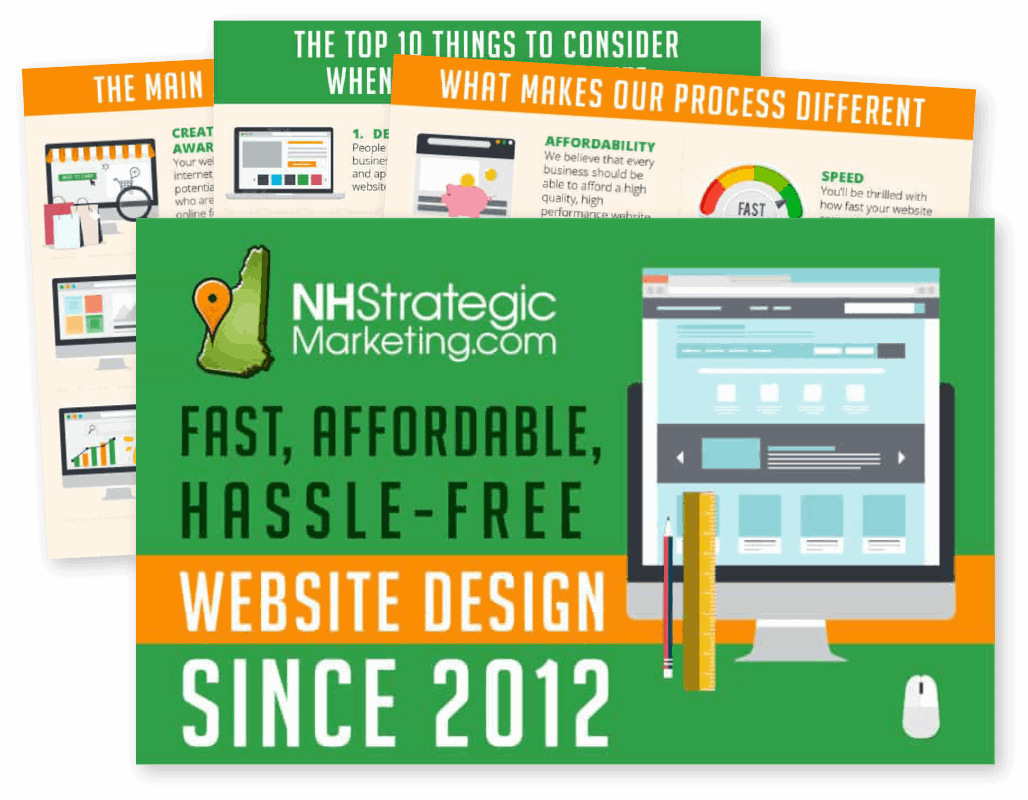 Where Should We Send This Awesome "Website Design Process" PDF?

Where Should We Send The The “Proven Online Marketing Systems For Landscapers” Replay?